Exhibition of Artworks and Video at Radius 50 – Woodstock, NY 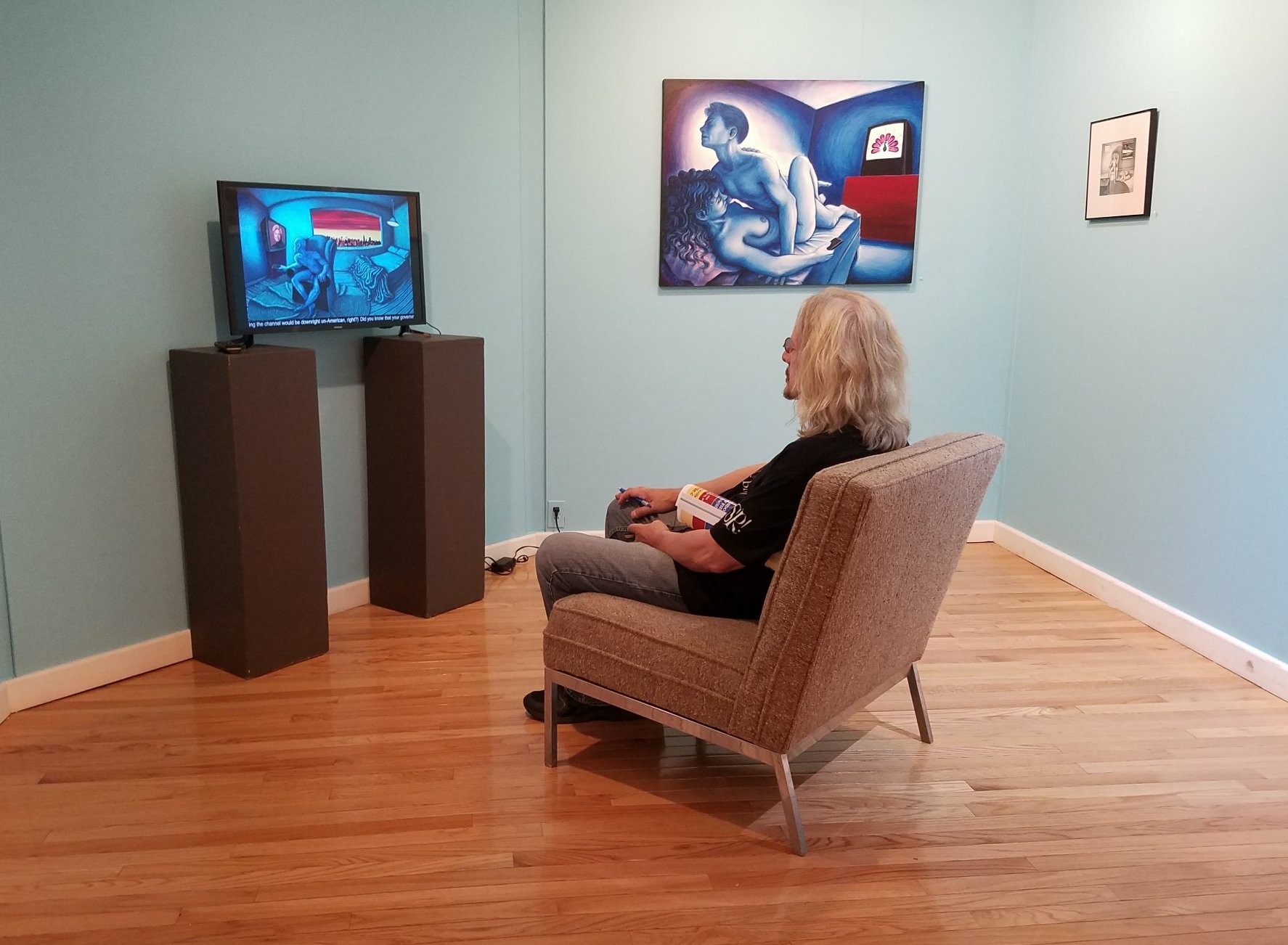 Artist Jeffrey Wiener will be exhibiting several works at Radius 50, a group exhibition organized by the Woodstock Artists Association and Museum (WAAM), and juried by David A. Ross, formerly director, San Francisco Museum of Art; director, Whitney Museum of American Art; director, Institute of Contemporary Art, Boston. The art works chosen to be included in this group exhibit include a drawing, a painting, and a short animated video, described in detail below.

The three works chosen by this curator come from a series of art works developed over the last 30 years under the name “TV Series”. Currently, the works span the mediums of pencil and pen drawings, acrylic paintings, iPad works, and an animated video called “TV Series: Watching the Eye of God”. In these works, Jeffrey Wiener explores the dynamic relationships between humans and their television screens, which conversely connect their owners to the outside world as easily as they distract from reality.

The small drawing “More to Come”  (1988, pencil/paper, 8″ x 10′) is a tightly rendered scene featuring a luminous living-room in which a pudgy, middle-aged American watches television with his dog and a can of beer. Outside, through his open window, we see a disastrous string of tornadoes approaching his home from across a Grant Wood styled country landscape. Only the dog is aware of the oncoming danger. This drawing was drawn and published by the artist in 1988, and then distributed by the thousands guerrilla-style at the Earth Day concert in Central Park in New York City that same year.

The animated video “TV Series: Watching the Eye of God” is a nightmarish interior scene in which a nude man is seated in an empty blue bedroom, alone save for his chair, his bed and a television set. The screen displays the CBS logo, which blinks coldly back at the man like a giant eyeball. The man faces away from his apartment window, which displays a red band of flaming clouds passing over the skyline of New York City. Ignoring the excitement outside, he twists himself around with his remote control in order to watch the television which displays a running stream of iconic images from the 20th century media. We see samples from the 20th century, through the horrors of 9.11, and out the other side to calmer media images. Below the screen, an information Ticker streams a rant that challenges the viewer’s attention. The musical score includes the theme song from “The Tonight Show” and the shower scene musical effects from the shower scene in the Hitchcock classic “Psycho”.

The drawing and painting will be for sale through WAAM.
Contacts for the gallery:
(845) 679-2940
http://www.woodstockart.org/about/contact/
A USB memory stick with the video can be purchased from the artist.

For additional questions about the art works of Jeffrey Wiener
Contact the artist: jeffreywiener.artist@gmail.com 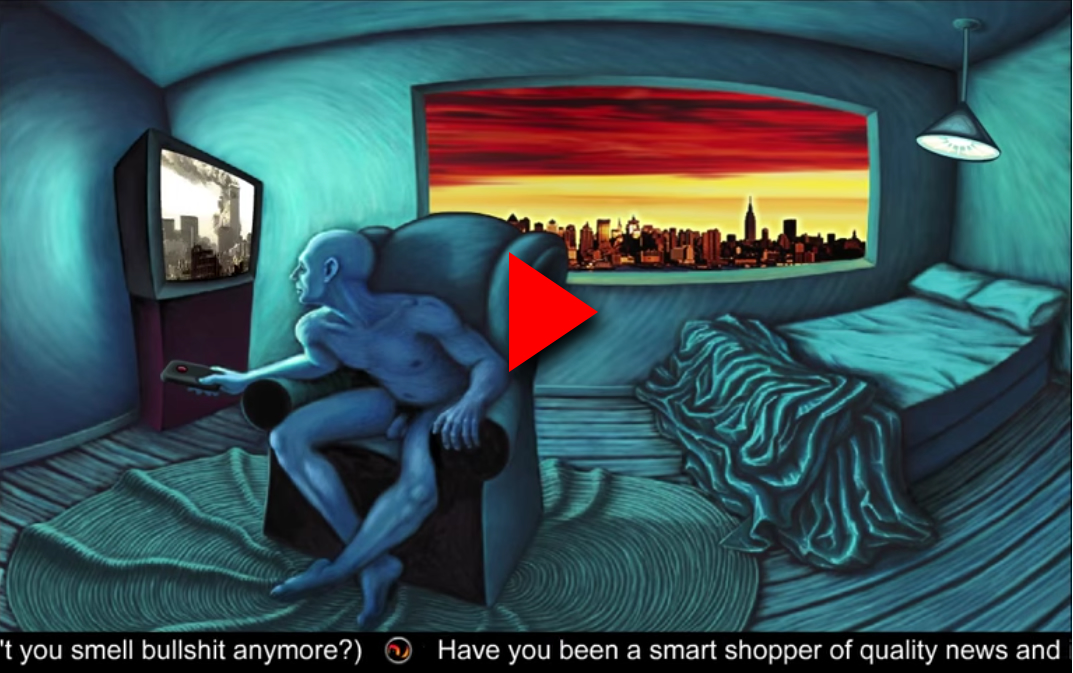 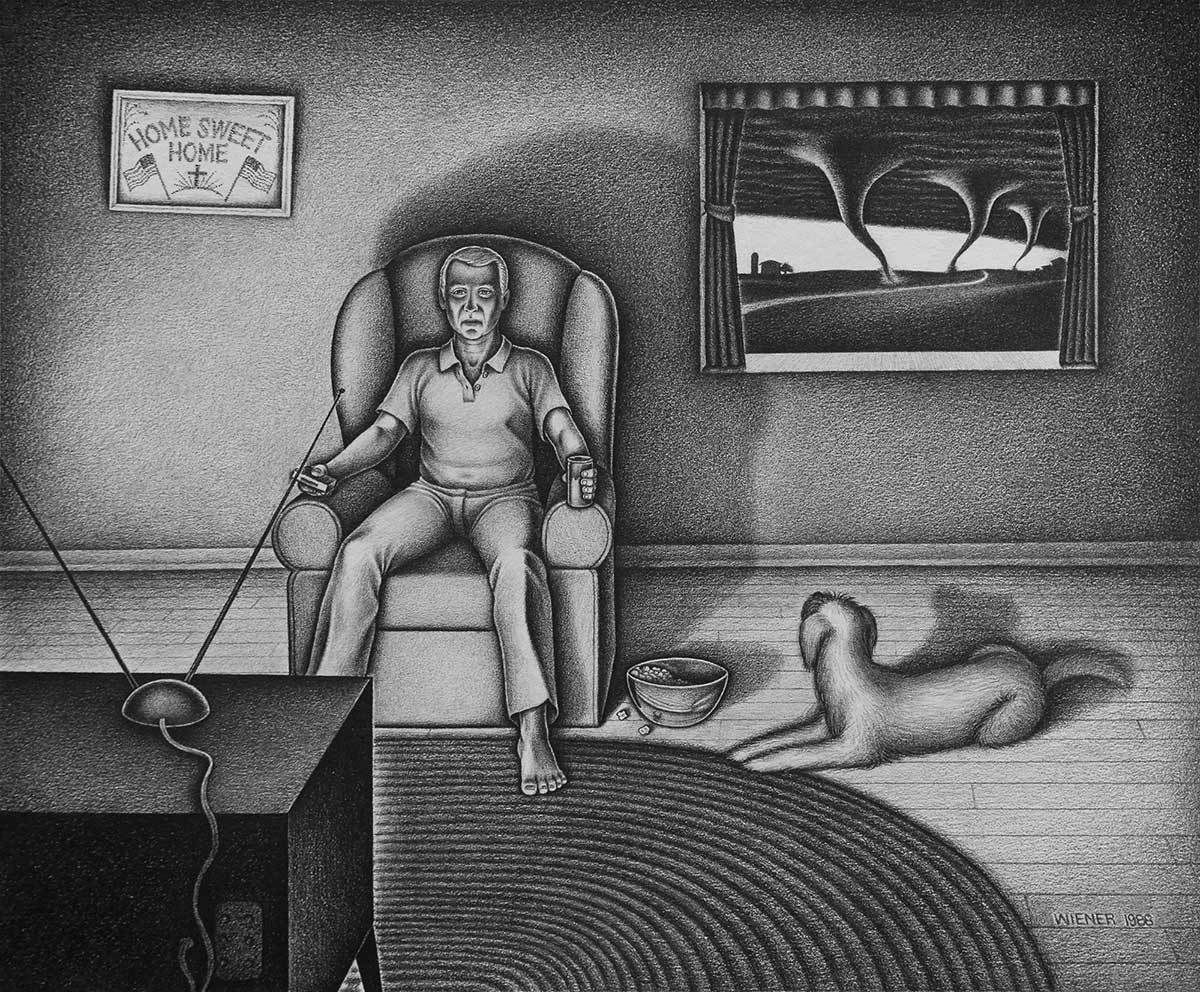 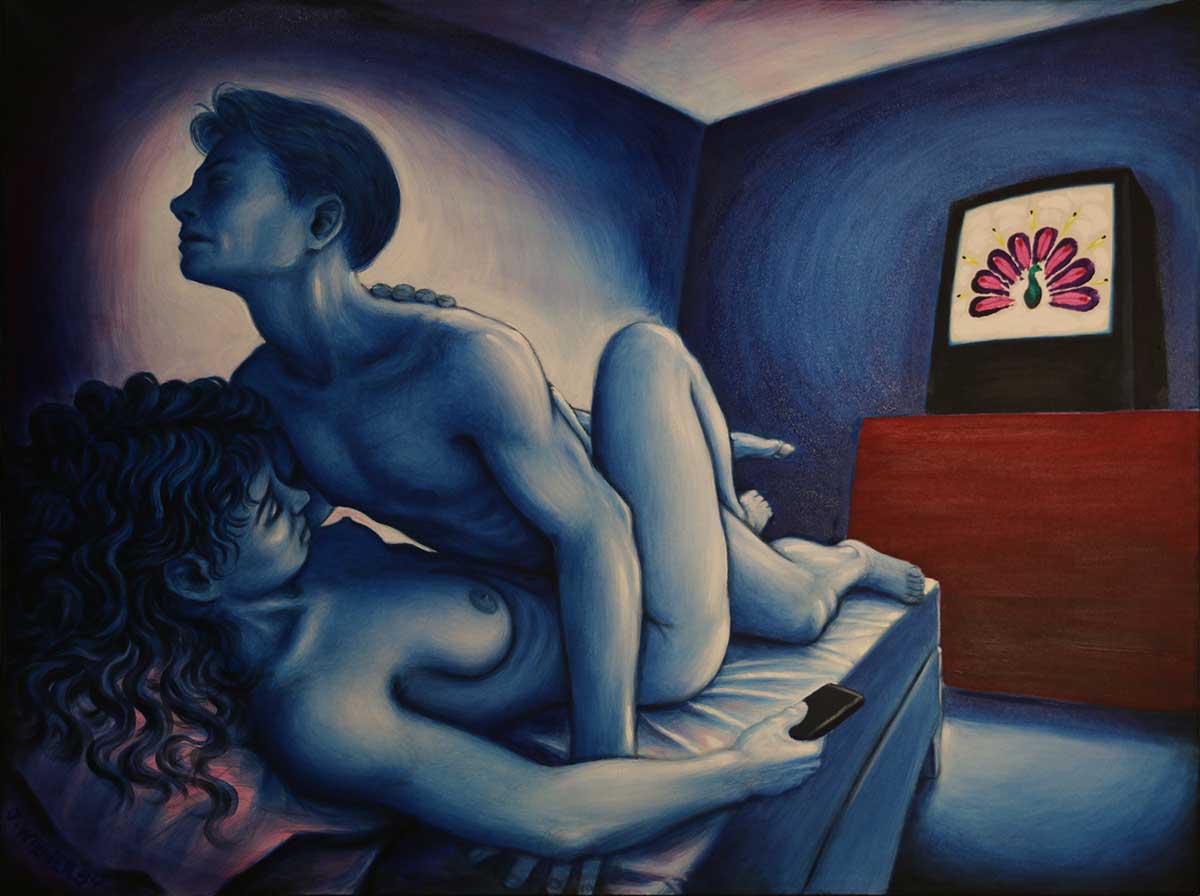 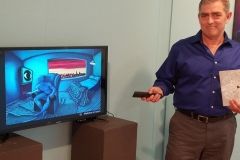 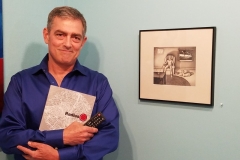 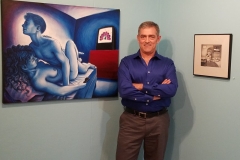 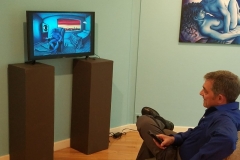 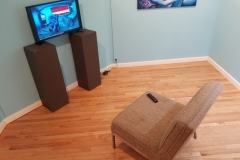 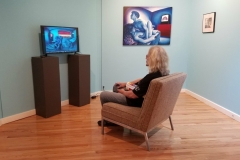 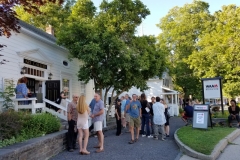 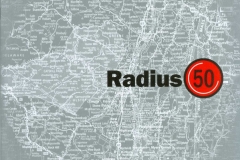 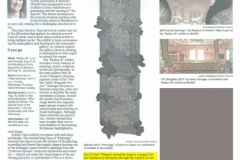 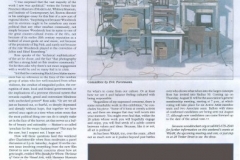